A mid-pack runner and his cash are soon parted

There are few things that running share in common with the game of golf.  But one of them is the mind-boggling array of gadgets, gizmos, aids and equipment developments that are designed and sold with the promise of helping you improve your performance.  Of course, the thing that sells best of all in golf is length.  Anything, with even the flimsiest scientific data to back it up, that suggests that the golfer might hit the ball a bit further than before, and they’ll be reaching for their wallet quicker than Tiger Woods in a Las Vegas casino. 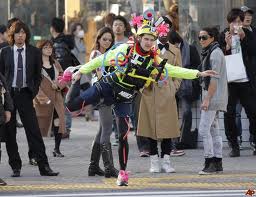 And so it is with running. As Adidas launches its latest shoe, expensively promoted with the promise that it has a new type of cushioning with more “bounce” which in turn gives you more energy, which in turn makes you run further.  Or faster.  Or whatever.

This is the same industry that for the past few years has being trying to convince us that we are better off running with less cushioned “minimalist” shoes.  Or indeed without shoes at all.  And yet at the same time, there is a French company which sells trail running shoes with such a thick sole that even Noddy Holder would think twice about having so much shoe between foot and terra firma. 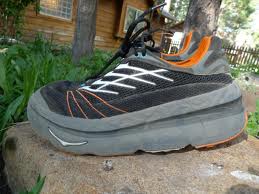 Now I won’t miss the irony of a sportswear company highlighting sports companies bigging up their products in order to get people to spend their money on them.  Nothing wrong with that in itself.  The trouble is that there is so much conflicting advice, almost always produced and presented by the selling company, that the poor consumer just doesn’t know where to begin.  How many of these miracle products actually help us.  How many hinder?   And, most probably, how many make absolutely no difference whatsoever.

But if there is a placebo effect that works for runners, despite no scientific facts to back up the company’s claims, then should we just accept that people are welcome to spend their money on whatever they like and credit the companies for exploiting a gap in the market.  No harm. No foul.

But let’s start from the top and work down 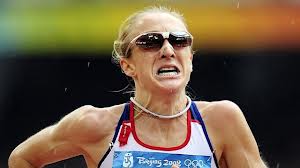 Now you might think that because the above work for Paula, then they must work for us. So why is she the world record holder and we aren’t. Perhaps it is that she runs 140 miles a week and we don’t.

It’s even easier to point out that standards in long distance running, in the UK at least, have decline over the past 40 years, despite the exponential increase in participant numbers in addition to developing technology in nutrition, clothing and equipment.

As for nutrition, it’s an even more complicated minefield of magical potions and products that will give you unlimited energy, without any of the troublesome WADA implications and appearances on Oprah’s couch.  It’s a mystery how anyone managed to walk to the end of the road ten years ago without a daily fix of cherry essence, beetroot juice, carbohydrate gel or hypotonic flavoured water. 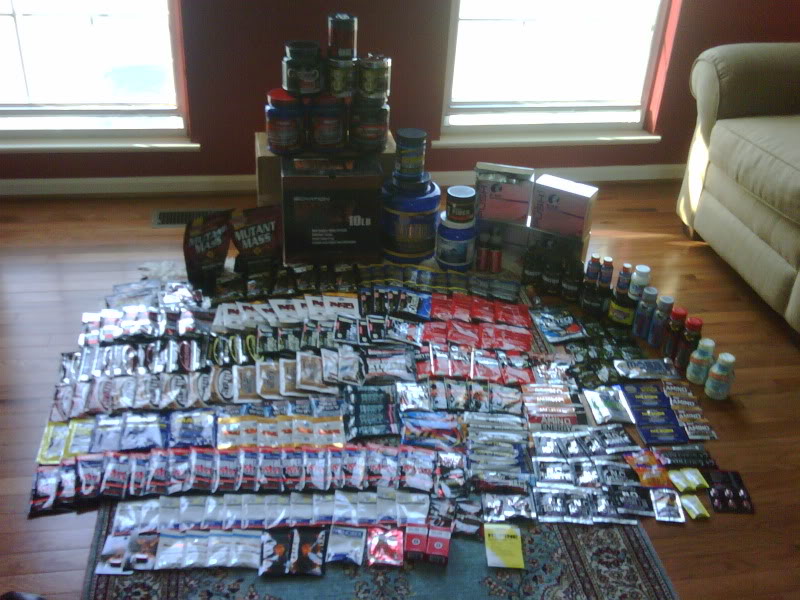 If there’s even the slimmest chance that we might run a few seconds quicker than the same time last year, we’ll scoff down all these supplements without sensible consideration as to the effectiveness of the ingredients, and shell out for the gear regardless of the scientific validity of the company’s claims.

In other words, a whole industry has developed based upon our never-ending desire to run a bit faster than we could before, with both sides (them and us) happy to overlook the one thing that is absolutely guaranteed to improve our performance.  Hard work.

Given a choice between a six month program of 50 miles a week running, speedwork, hill repeats, tempo sessions and long runs; or a one week program of putting on some tight clothes and drinking some sort of vegetable juice – who wouldn’t prefer to go for the easier option if the end result is the same.  Why take the stairs when there’s a lift to the top floor. 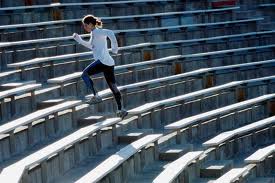 Except of course that it doesn’t work like that.  Just like the best golfers, the best runners are quite simply the ones who work the hardest.  And the sad reality is that it’s the same equation for the rest of us.  By all means go out and spend your hard earned on whatever the marketeers can convince you will give you that final 1%.  It’s just that the other 99% is all down to how much work you’re prepared to put in.  And the best news is that most of what goes into the 99% will cost you nothing at all.